Women in The Workforce

With the US job market becoming more and more compact, companies are beginning to report shortages of workers in trades and skilled labor such as welding, electricianry, carpentry, and manufacturing. The Manufacturing Institute predicts there will be two million unfilled jobs at American companies by 2025 due to the so-called “skills gap.” The American Welding Society estimates that the building and manufacturing industries will need 290,000 additional welders, welding instructors and the like by 2020.

Aside from this potential job shortage, women have been extremely underrepresented in these domains. Employer groups across the nation view women as a viable solution to this shortage, but it has become extraordinarily difficult to attract women to training programs that prepare women for careers in these areas. While historically seen as masculine positions, males represent more than 89% of the trade workforce.

“We’ve seen the desegregation of many occupations—bus driver, mail carrier, firefighter, police officer,” says Lauren Sugerman, director of the National Center for Women’s Employment Equity, a research and advocacy program of the Washington, D.C.-based group Wider Opportunities for Women. “But we have not seen the same movement of women into the construction trades.”

The reason? Occupational segregation. It seems that it’s become somewhat of a societal norm for a man to gravitate towards traditional blue-collar jobs. However, the major discrepancies between gender based blue collar positions can lead to potentially a $2 million gap in earnings.

Professional Career Training Institute aims to change that dynamic. With a whopping 40% of women across all training programs, PCTI places a huge focal point on attracting women and successfully placing them in positions that are typically seen as male dominated industries. Making progress in the gender gap starts with skills and training. Women deserve the support of labor unions, employers, vocations and trade schools, and colleges and universities everywhere.

PCTI regularly brings in and hires women into internships and teaches them how to support and oversee projects and processes to further company and educative goals. “We place a huge focal point on not only attracting female students and workers, but also getting them successfully hired into life changing positions.” Women in construction on average make $32/hr. in Texas. For women placed in blue collar oil & gas positions, the number sky rockets to a whopping $39. So why the discrepancy, still? 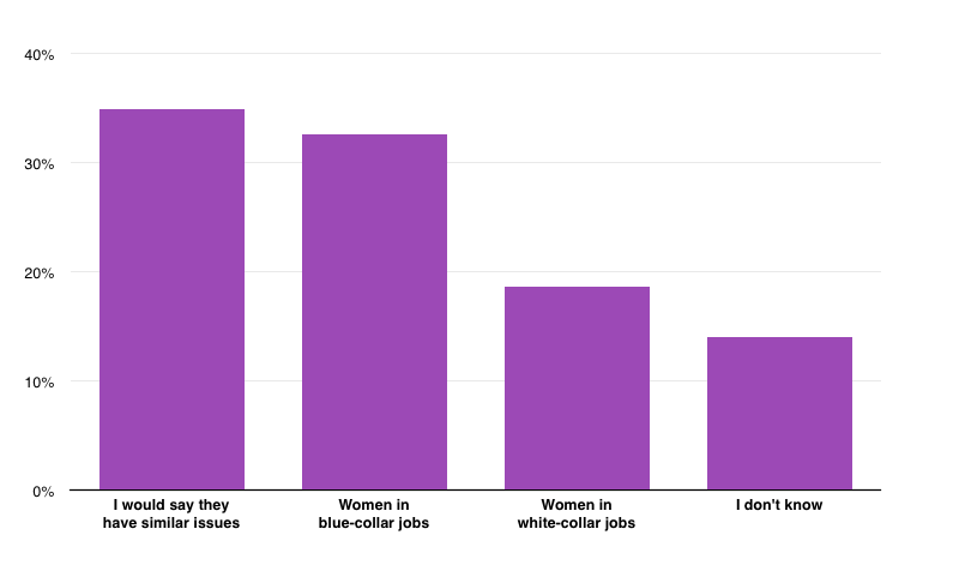 To many, a female plumber or HVAC technician isn’t the most normalized thought in world, but at PCTI, we welcome those differences. Gender roles over the years have been ingrained in the US society, causing everyone to only view women as nurturers. While naturally, women are nurturers, in many societies around the world, women represent the leaders of the workforce and the rocks of the household. Over the last 15 years, wages among female workers have risen a whopping 44%.

PCTI is always glad to be able to offer a woman-run workplace and takes pride in placing women in traditional male dominated roles. A student, Grace Andrews states, “I’m not here for the fun of it, I’m here to learn and grow. As a woman, I’m here for my growth and to show every other woman that strength is genderless.”

By seikou|April 13th, 2017|Uncategorized|Comments Off on Women in The Workforce

About the Author: seikou